People with rheumatoid arthritis who do not reach remission may have fibromyalgia, experts suggest in Clinical and Experimental Rheumatology after looking at data over a 10-year period. 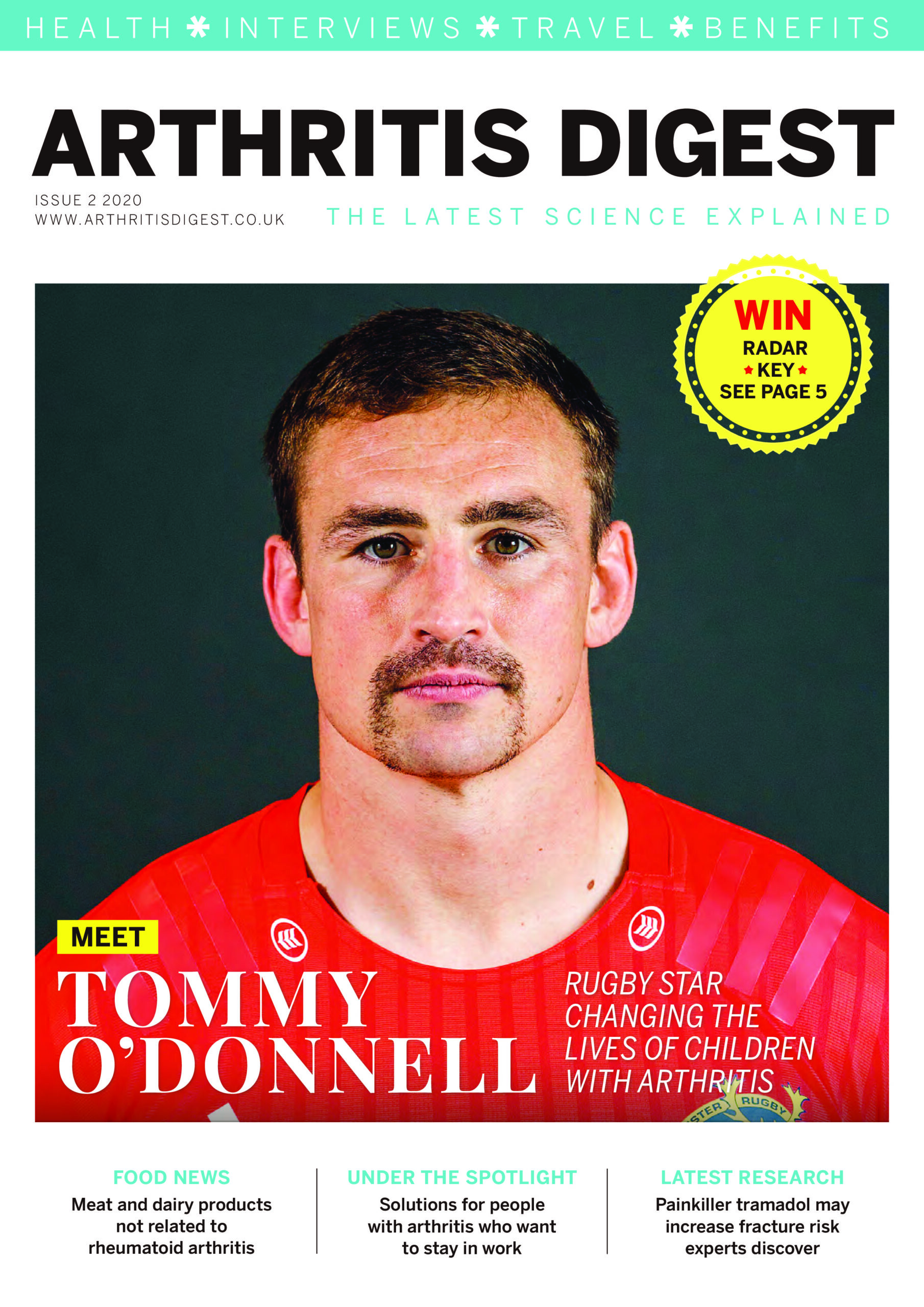