Physiotherapy is as effective as surgery in treating carpal tunnel syndrome, according to a new study in the Journal of Orthopaedic & Sports Physical Therapy.

Physiotherapy, particularly a combination of manual therapy of the neck and median nerve and stretching exercises, could therefore be preferable to surgery to reduce symptoms of carpal tunnel syndrome. 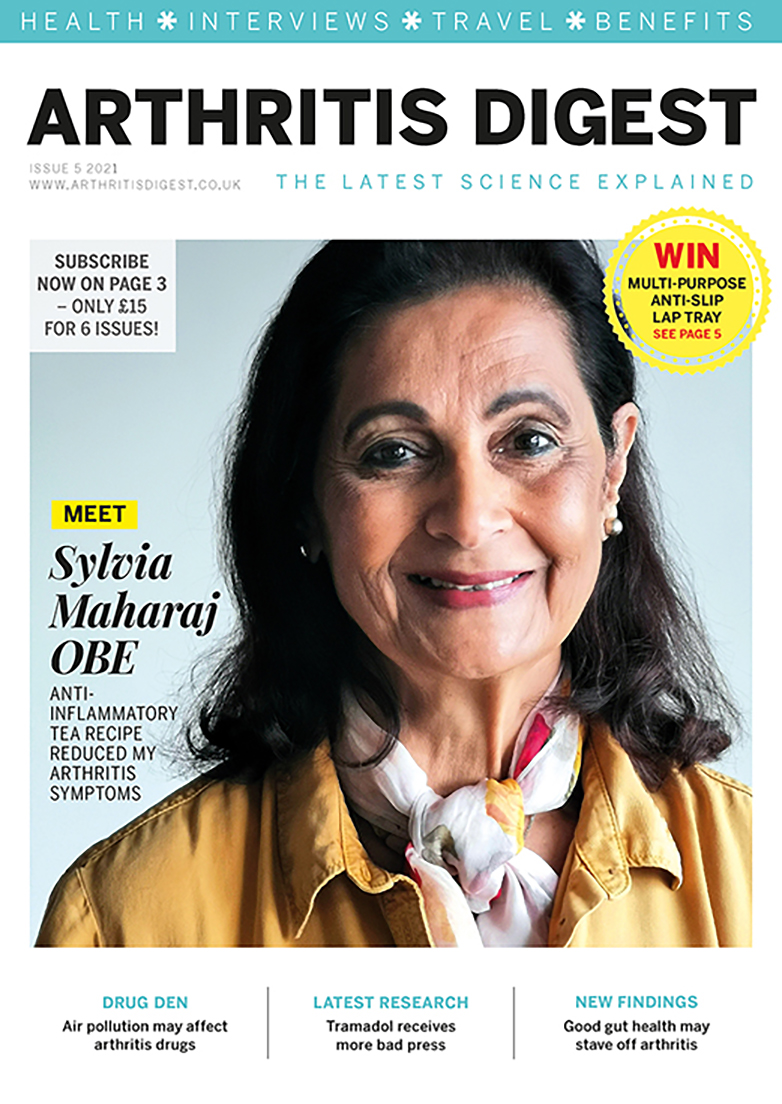