Supplementation with vitamin D over four years has been associated with lower levels of advancement of knee osteoarthritis in a large study in Arthritis Care & Research.

A total of 1,785 people with knee arthritis had MRI scans at the start of the study and four years later. Vitamin C and vitamin D intake (via diet and supplements) were assessed using a questionnaire.

Furthermore, consistent use of vitamin D supplements over four years of 400 IU at least once a week was associated with less worsening of cartilage, meniscus and bone marrow abnormalities.

“Some measures of vitamin C and D intake from food and supplements were associated with less cartilage degeneration,” the study authors explain. “While consistent vitamin C supplementation over four years did not have a significant association with changes in joint morphology, consistent use of at least 300 IU of vitamin D at least four to six days per week) over four years was associated with less progression of knee joint abnormalities in the cartilage and bone marrow, and consistent use of at least 400 IU at least one to three days per week was beneficial for cartilage, bone as well as meniscus tissues.” 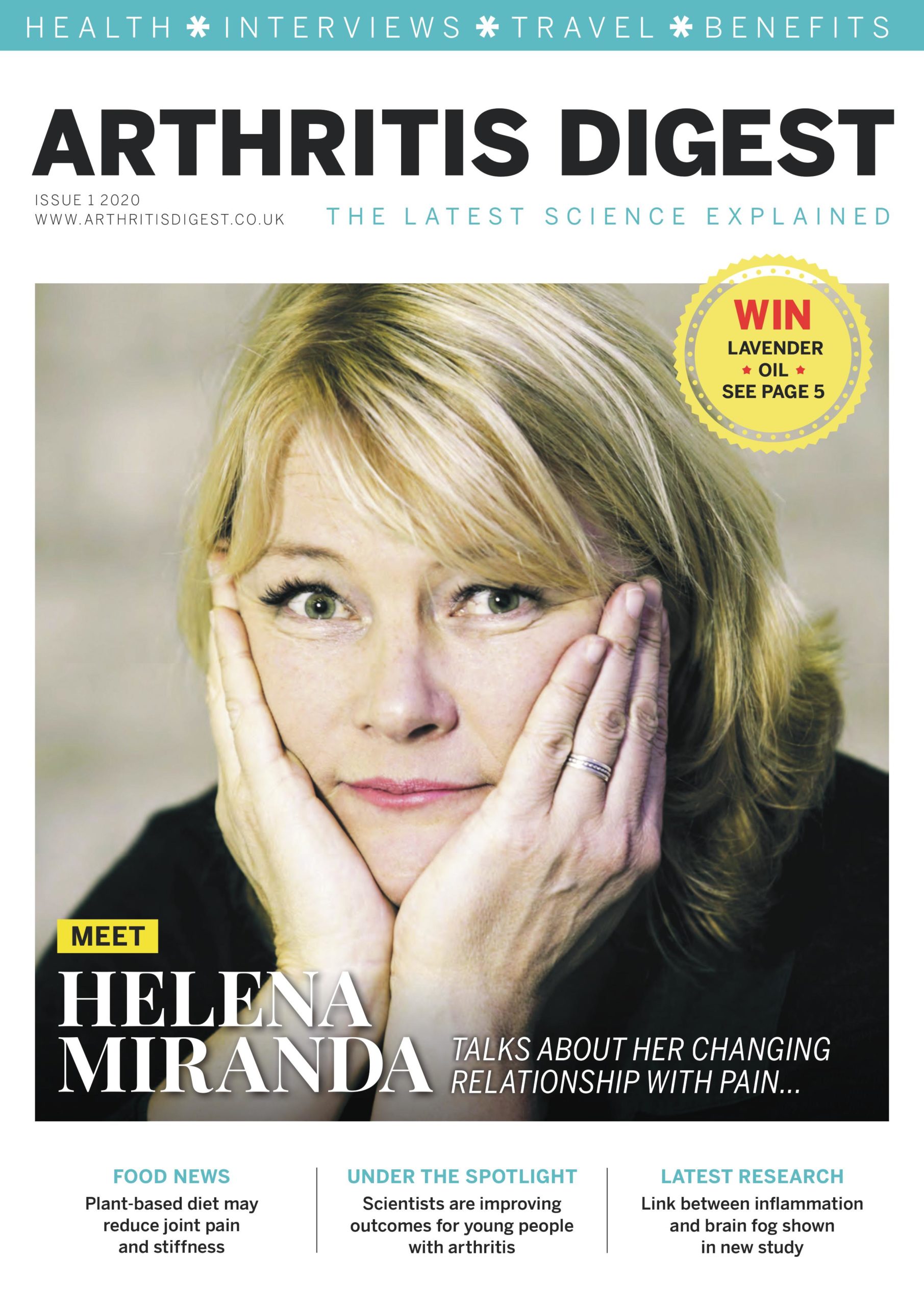