An approach based on a number of strategies has been associated with improved pain and strength in a people with hand osteoarthritis, according to findings presented at the Osteoarthritis Research Society International World Congress.

A total of 90 people with hand osteoarthritis were taught exercises to improve grip, pinch strength, mobility, stability and stretching. The exercises were performed three times a week for three months. The participants were given two orthoses (ie a type of splint) to wear “as much as possible” in the day or night.

Not all of the people in the intervention group adhered to the suggestions:

Even so, overall, those in the intervention group had improved pain levels, grip strength and pinch strength compared to those in the control group.

“The intervention group showed a significant improvement for all three measures, while the control group did not, or even did a bit worse,” Dr Ann Tveter, who led the study, says.

Range of motion didn’t improve according to other measures, “possibly because range of motion was not particularly impaired at baseline,” Dr Tveter explains.

Some found the orthoses a little uncomfortable (eight people) and a similar number reported pain during exercises. 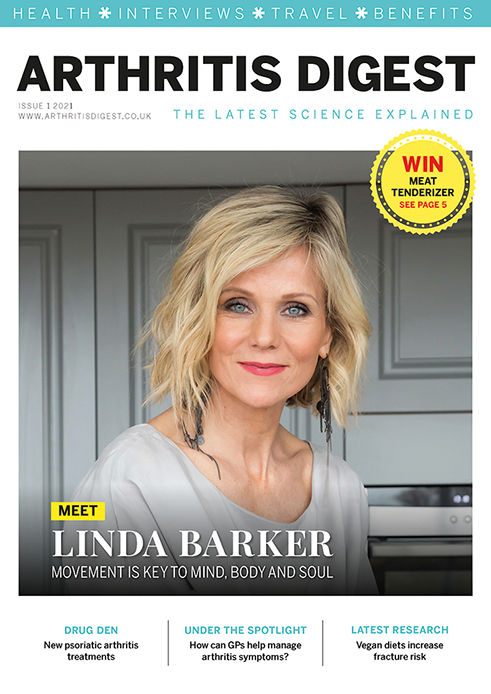