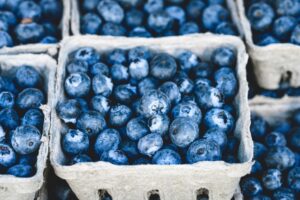 A diet rich in polyphenols appears to hold off inflammation in older people. How? By altering the microbes in the gut and inducing the production of a potent neuroprotective antioxidant called indole 3-propionic acid (IPA).

Polyphenols are natural compounds which we eat mainly through fruits and vegetables. Some polyphenols have well-known antioxidant and anti-inflammatory properties and the ability to interact with bacteria present in the human gut and to produce postbiotics (such as IPA), which increases its positive effects on health.

There is increasing evidence that confirms that the regular consumption of polyphenols in the diet can contribute to a healthy ageing, especially if they are part of a healthy diet.

What does the new study show?

“Overall, it appears that the polyphenols dietary intervention led to changes in gut environment that allowed the thriving of beneficial bacteria, and reduced the growth of pathobionts,” the experts explain. “Altogether, these changes were associated with the increase of circulating IPA levels in older adults.”

It is hoped that the increase in levels of IPA in the elderly could be beneficial in delaying or preventing chronic diseases that harm the quality of life.

It isn’t hard to increase the polyphenols you eat…

Science in a leading journal relays that the richest dietary sources of polyphenols are “various spices and dried herbs, cocoa products, some darkly coloured berries, some seeds (flaxseed) and nuts (chestnut, hazelnut) and vegetables, including olive and globe artichoke heads”. 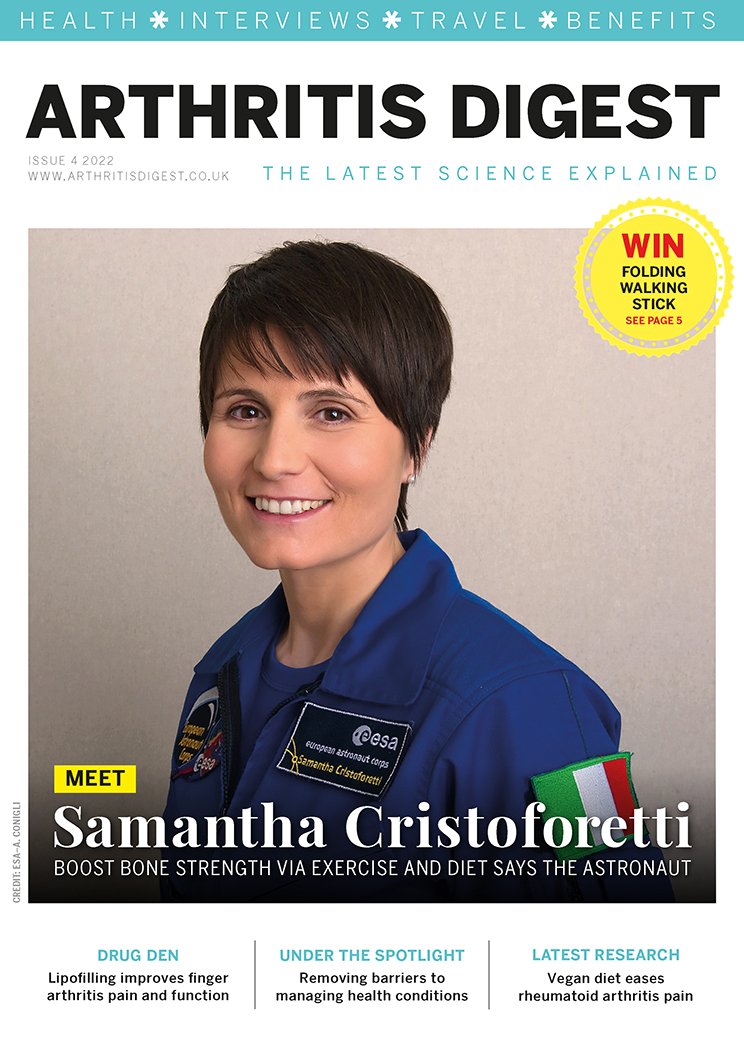